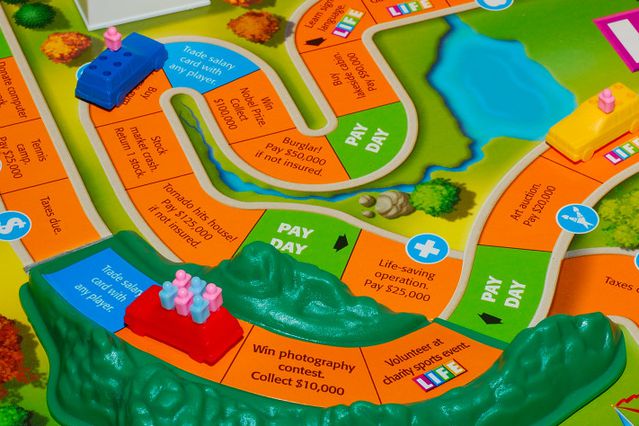 The Game of Life was first invented in the 1860. It was called The Checkered Game of Life was what it was called when it was first invented. Milton Bradley was the one who invented the first Game of Life. The overall design of the game was a checkerboard. It had alternating red and white squares in an eight by eight grid. The red squares were “safe” squares and nothing happened to you when you arrived on them. The white squares , however, had words on them. The words could mean positive or negative. They meant you had to do what it said. They variate from honesty and truth to crime and ruin. With the factors that the board was checkered and you would go through highs and lows of life, He decided on the title. It was The Checkered Game of Life.

For the Game of Life we have now, it is a lot different. It has become a “trail” to follow with choices along the way. It is a lot more modern with more modern choices and tasks to complete. There are vibrant card you take along the trail. You also stuff your car with your spouse and children as you get married and move along life. You can see how different The Game of Life has changed over the years.

The second place I would recommend would be the White House. The White house is where the president lives. Even our first president, George Washington, lived the the same area in a different white house. I know you cannot tour it , but you can get to places in Washington D.C. where you can see it.

The first picture below is the Washington Monument, the second is the White house and the third is the pentagon. 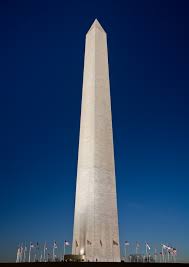 1: Compliment the writer- complimenting the righter well make the writer feel good about what they posted or wrote.

2: Add additional information- adding information will start a spark for the writer’s new ideas to post or write something new.

Everyone who visits my blog should feel free to leave a comment. Sometimes I don’t know how to word a comment I want to put on someone else’s blog so I don’t. I think everyone should feel free to post a comment about whatever they desire. For instance, If you like sports, maybe you could tell me about that. You could also tell me about a song you like to listen to. If you can’t think of a topic to comment on, depending on the conversation, you could start a new on. Either on your blog or on the comment section of another.  Some questions you may ask might include, How was your day yesterday, or what is your favorite thing to do in your free time. These are just a couple of examples. But whatever you do make sure it is appropriate at the time and place, and don’t post something you wouldn’t want the whole world to know. Once it is out there, you cannot take it back. So, go and enjoy commenting. There are some really neat people out there, and one of them might like the same things you do.